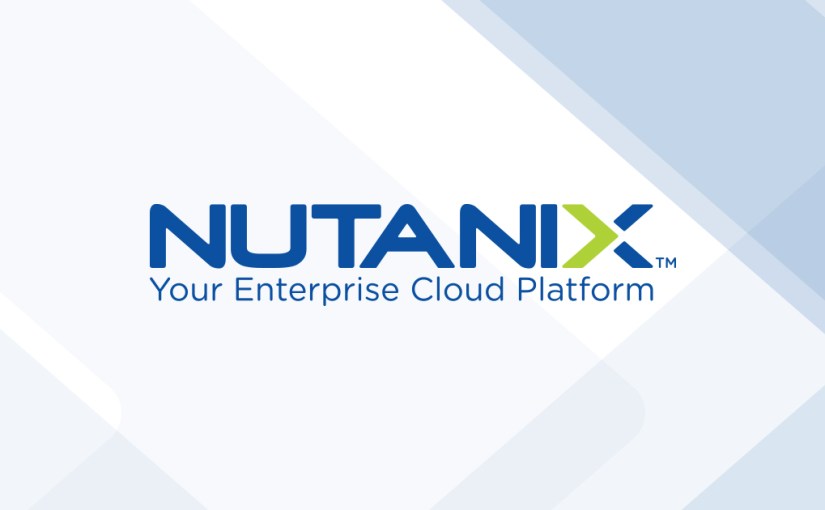 When it comes to software updates Nutanix has two options for you- Short Term or Long Term support releases.  What are the differences? Which one is best for you? Why would you want to be on one and not the other? These are great questions!! To make your choice easier here are some details on Nutanix’s STS vs. LTS Releases.

Short Term Support (STS) releases are released quarterly, have new features, Bug Fixes, and provide a regular upgrade path. But have a shorter support window, so you will have to upgrade to the next version every 3 to 6 months. SLS is best for customers that want to be on the bleeding edge and want new feature as they are announced.

Long Term Support (LTS) releases are released on an Annually basis that is maintained for a longer duration, Minor feature introduction, and provide bug fixes primarily for an extended period. You will not get the latest feature set, but you upgrade less often and have support for longer. LTS is best for customers that don’t touch their cluster often and what stability.

Here is some more detail-

Here are some scenarios-

**Note** – The AOS release dates listed in the examples below are examples only. They are not actual release dates, for real dates please visit this link.

I hope you have enjoyed reading about Nutanix: STS vs. LTS Releases. What do you think of STS and LTS Releases? Is this something you are interested in? Feel free to leave a comment and let me know what you think!