Mike first joined Winslow Technology Group as a Northeastern co-op student in 2013 and returned for various part-time engagements over the following two years. After graduating from Northeastern’s D’Amore McKim School of Business in May 2016 with a Bachelor of Science in Business Administration, concentrating in Entrepreneurship & Management, Mike joins the Inside Team as […] 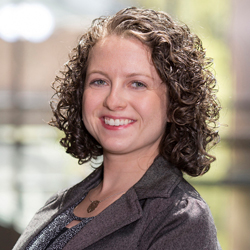 Samantha started at Winslow Technology Group as a part of the Northeastern co-op program, and continued as a full-time member of the team after her co-op was completed. Samantha has a Bachelor of Science in Business Administration with a concentration in Entrepreneurship and Management from Northeastern University, and looks forward to continued growth and development in the […]